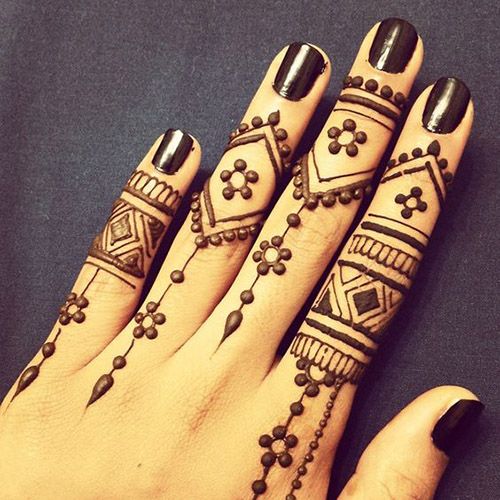 Was it my involvement alone that got Anderson Cooper to speak about the subject live on his show? No. But I think adding my voice to a growing population of people assisted in this tipping point. Bringing awareness to the people who can make change has created an effect. We might actually see, very soon, the release of two captive orcas that have been living in small concrete pools (one in Miami the other in Spain) for decades. The momentum is creating change. I feel like I had a small part in that.

January was a good month for change. I believe 2014 is the year for non-human rights. And my year of Impact has started off on the right foot. Dontcha think?