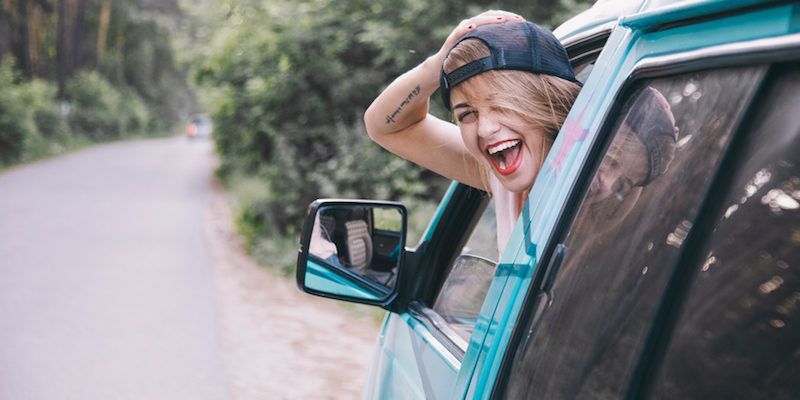 My word for 2014 is Impact. My word revealed itself to me several times before the ball dropped on New Years Eve so it was a naturally good fit when I hopped on the “word of the year” bandwagon. Make an impact at home, work, in my relationship, neighborhood, and on the things I believe in.

If you have a passion and firmly believe in something, it doesn’t just do wonders for a cause it does wonders for your soul. I would sometimes hide the things that really moved me because most people would probably find them annoying or even preachy, which is something I certainly don’t want. But if I sit in the dark illuminated by the glow of my computer screen, diving deep into article after article of something so important to me, what kind of impact would I be making if I didn’t share it? I want to see a shift. I want to see a tipping point.

It would be safe to say that I am pretty enthralled in the Blackfish movement. If we are friends on facebook you know this. You probably have also hid my newsfeed. I read an article about the film and due to my heightened sensitivity to animals as sentient beings I immediately watched the film. Like fate, CNN was airing an encore presentation that night. I threw myself into the fervor of cetaceans in captivity and the ramifications of marine amusement parks like Seaworld. If you haven’t seen the film yet, please do. Because it’s content is relevant and happening right now.

I have been slowly chipping at the walls of people not interested in, not only the Blackfish movement but the Non-human rights movement as well, and encouraging them to read and discuss with me. But it was two weeks ago when the dolphin drive hunt in Taiji Japan gave me the opportunity to make an impact. Fisherman and dolphin killers drove in to the killing cove 5 large dolphin pods capturing over 250 bottlenose dolphins. Same as depicted in the 2009 Oscar winning documentary, The Cove, these dolphins went through a horrifying captivity selection process before others were slaughtered for their meat.

What could I do from my home in Cleveland? I did the only thing I could do, tweet and share. I tweeted endlessly for days. I emailed and messaged anyone I could. I tweeted and emailed the US Ambassador to Japan. I tweeted CNN, NBC, CBS, and ABC. I even tweeted WKYC and WEWS asking them to please report on the dolphin slaughter in Taiji. Awareness is the key to change.  For days this is all I did. Filling up people’s inboxes and newsfeeds with information and shares. And would you know it, Impact.

CNN and HLN picked up the story. So did CBS Evening news and Anderson Cooper. The Today Show reported and the US Ambassador to Japan tweeted her concern. Celebrity involvement doubled and suddenly, my friends started to share news links to my wall.